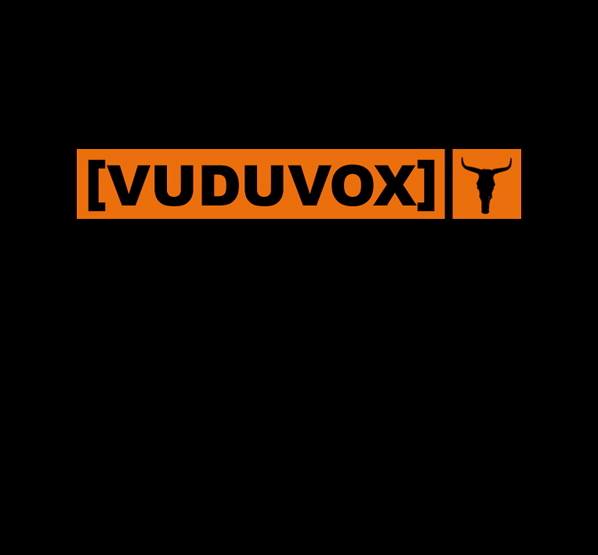 White noise, black light, cyber-larsen: VUDUVOX are a tense two-piece, forging radical electro groove with an attitude and politically un-correct lyrics whose motto could best be summed up as “no compromise, no surrender !”
Originating from rainy post-industrial Flanders, their pulsing bass sequences and minimal drum lines compete with android guitar riffs and angst-ridden vocals. But VUDUVOX are no clones and simply offer the sound of things to come. Needless to say, these two arrogant bastards are rather too cold, raw and uncompromising for the mellow French scene and play abroad as often as they can!

On the sly, J-C -vox and machines- is also the frontman of French minimal electro act BUZZ, who since 2006 have self-released five albums mastered by Len Lemeire (Implant) and gigged from Lisbon to Stockholm, sharing the stage with The Cassandra Complex, Implant, Parade Ground, 32Crash, Psyche, Spectra Paris, Trisomie 21, Neon Electronics, Luc Van Acker and the likes.

When he was finally joined by Olivier T. -who also plays live electro-perx for GrandChaos and SA42- they decided it was time for a few musical readjustments and a name change. And VUDUVOX was born.

Parallel to this, Dirk da Davo, of Neon Judgement fame, recently co-mixed their first album “Vaudou électrique” that will be released later this year on the up-and-coming Italian indie label E/K Products once mastered by Maurizio Fasolo (Pankow) and Len Lemeire (32Crash, Implant)… 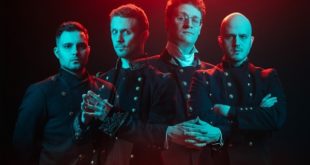 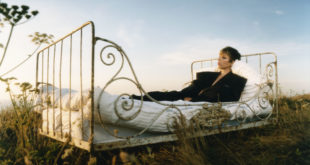 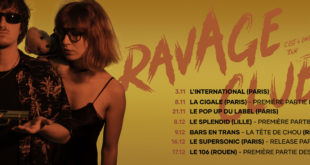